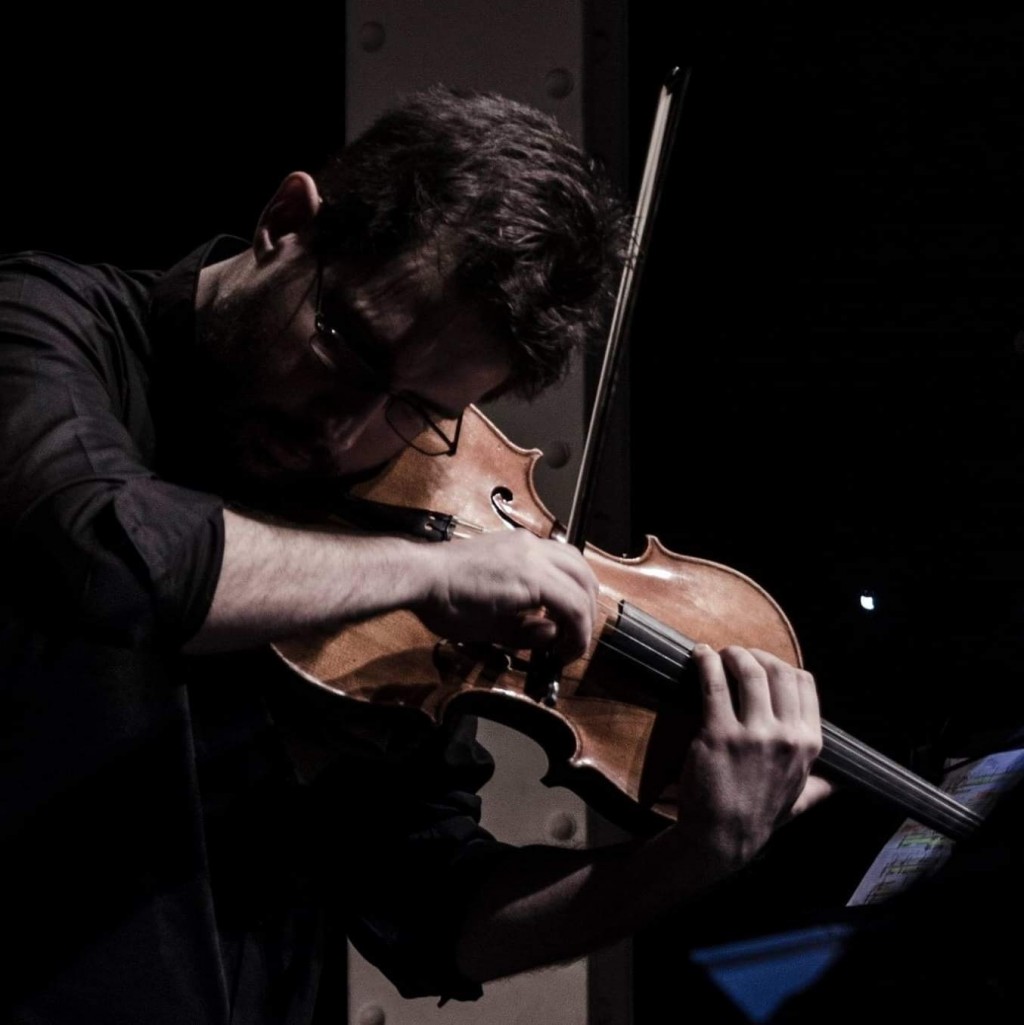 In this field, he completed his training at the Lucerne Festival Academy and the Ulysses Ensemble of the IRCAM, the Banff Centre in Canada, the Norkfolk Festival Ensemble at Yale University, the Spoleto Festival USA Ensemble, the City of Birmingham Symphony Orchestra and the Britten-Pears Ensemble in Aldeburgh, England.

His performances of the contemporary repertoire for viola include appearances at festivals such as Witten WDR, Aldeburgh, Royamount, Festival Mixtur, the Banff Centre in Canada, the Norfolk and Spoleto festivals in the US and the Lucerne Festival.

He has taken part in recordings for Art-Haus, Radio France, Bayerischen Rundfunk, WDR, Alpha- Classics, SRF of Switzerland and the BBC, and was awarded the 2009 Birmingham Chamber Music Society Prize. Alfonso is the co-founder of the Oviedo Contemporary Music Cycle.