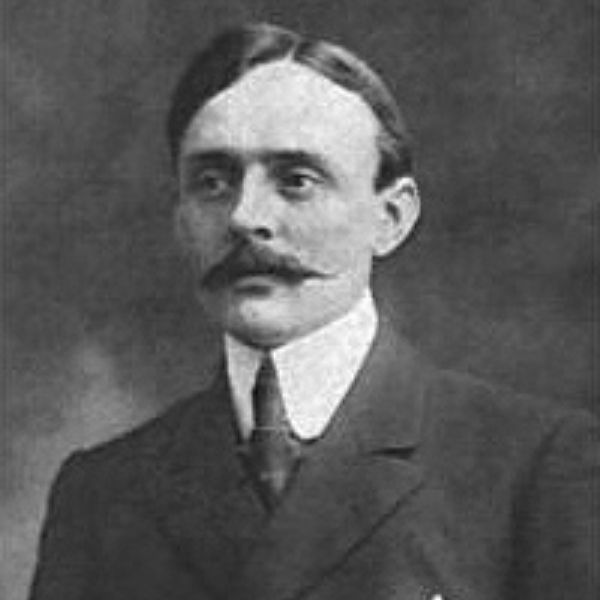 Marcel Tournier was a French harpist, composer, and teacher who composed important solo repertory for the harp that expanded the technical and harmonic possibilities of the instrument. His works are regularly performed in concert and recorded by professional harpists, and they are often test pieces for harp-performance competitions.

A student of Alphonse Hasselmans at the Paris Conservatory, Tournier won the Second Grand Prize of the Prix de Rome in 1909.

Tournier succeeded his teacher as professor of harp in 1912, holding that position until 1948, training two generations of harpists from France, the United States, other European countries, and Japan. Notable students include American harpist and educator Eileen Malone.