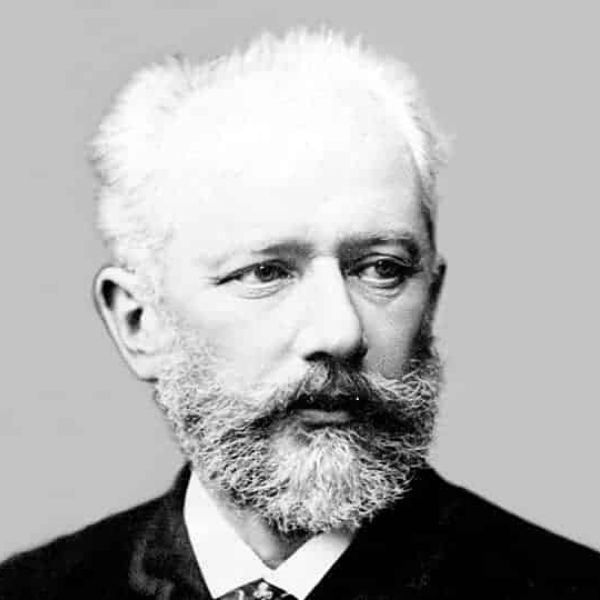 Pyotr Ilyich Tchaikovsky was a Russian composer of the Romantic era.

His wide-ranging catalogue includes symphonies, operas, ballets, instrumental, chamber music and songs. He wrote some of the most popular concert and theatrical music in the classical repertoire, including the ballets Swan Lake, The Sleeping Beauty and The Nutcracker, the 1812 Overture, his First Piano Concerto, his last three numbered symphonies, and the opera Eugene Onegin.

Born into a middle-class family, Tchaikovsky was educated for a career as a civil servant, despite his obvious musical precocity. He pursued a musical career against the wishes of his family, entering the Saint Petersburg Conservatory in 1862 and graduating in 1865.

This formal, Western-oriented training set him apart from the contemporary nationalistic movement embodied by the influential group of young Russian composers known as The Five, with whom Tchaikovsky’s professional relationship was mixed.