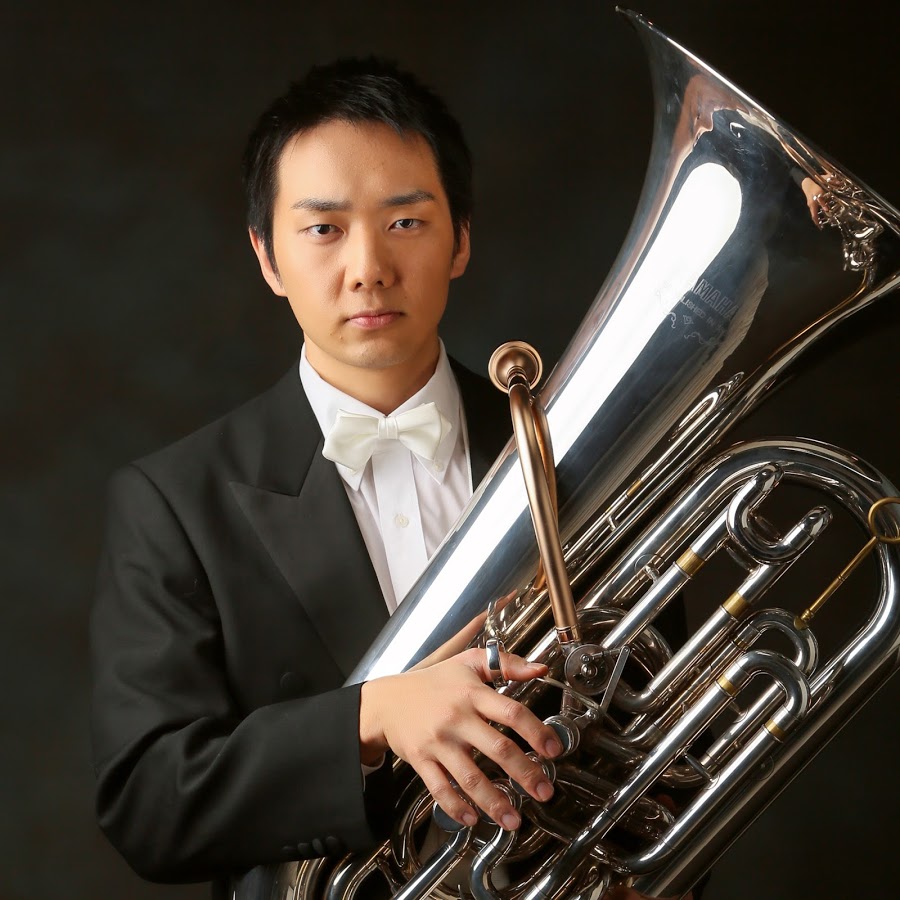 Takahiro Kim was born in Sendai, Japan, and began playing the tuba at elementary school. After playing for only one year, he joined the Sendai Jr Orchestra.

After graduation from high school, he moved to Chicago to study at Chicago College of Performing Arts at Roosevelt University in the U.S.A. He was the principal tuba of the Civic Orchestra of Chicago during the 2010-2012 seasons.

As a composer, Takahiro started composition in 2019. He currently composes many works for Tuba & Euphonium. The music is available from his official web shop.