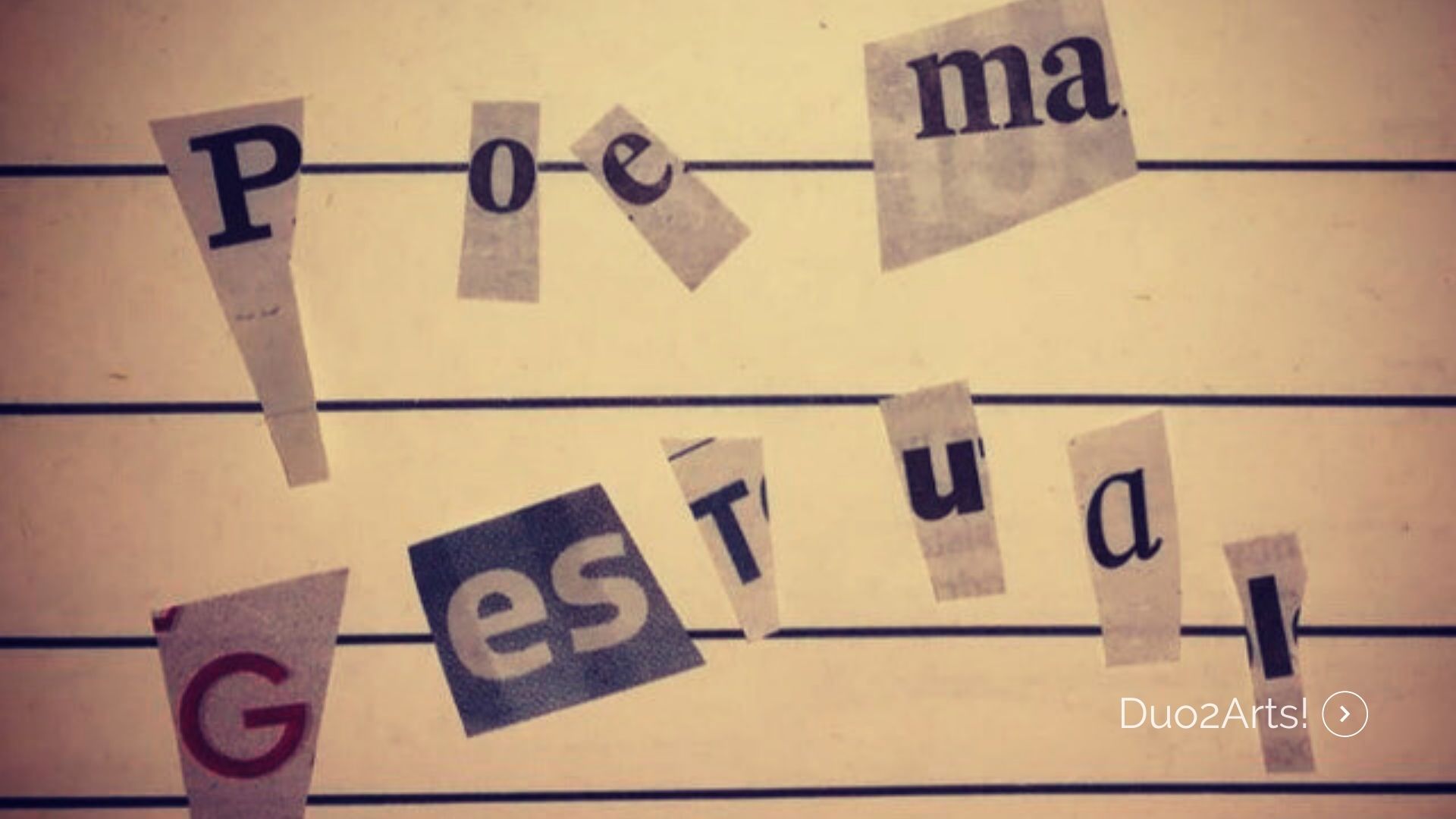 An appreciation of the planet which radiates a cosmic dimension with the idea of clarifying that we are just a very, very small dot in the humongous, never-stop-growing, constantly-in-movement and overcrowded universe. A choreography of the universe that never ceases to be creative and, clearly, gestural.

As Aristoteles explains, the word “poiesis” (creation) cannot only be attributed to poetry but to every expressive manifestation, from music, theater (drama or comedy) or dance to literature, cinema or the other plastic arts, such as painting, sculpture, photography or drawing. The etymology of a gesture is “gestus”, which means to translate or to reflect the body language. This, at the same time, is a reflection of states of the soul, the emotions, the spirit and obviously, intellectual and physical states. When the cosmos of the sound is translated into corporal movements, when music acquires a spatial dimension through movement, we reach an ancestral category, the ritualized dance, associated and joined by vibrations, sounds and the music that most of the time seems to come out from the dance itself. “Poema Gestual” (Gestural Poem) will not only involve the dance and music/sound dimension but also will turn to a natural interaction between the parts. Sometimes the tubist will interrogate, provoke, stimulate, converse with the ballerina and some other times it will pay attention to signals coming from her. These codes will be pre-established. Both the tubist and the ballerina will also have appearances with the voice with poems and texts by F. G. Lorca, C. Vallejo, M. Scorza, among others, also with extractions from newspapers and even through guttural sounds and onomatopoeias. There will also be a series of lighting elements, such as flashlights, in order to picture the various locations where the performances will occur and to accomplish expressive effects with the shadows, or reflections, as part of the pretended gestures. The scenography will be complemented with extensible paper towels presenting visual elements or even with written texts aiming to the overall expression and content of the project. Regarding the subject, it will open the eyes to recent world problems such as climate change and sustainability, avoidable wars, but above all, it will make attendees aware of the marvellous human genre, the kingdom of kids, and the world of animals plus vegetables and minerals. It will give a cosmic dimension but with the idea of clarifying that we are just a very, very small dot in the humongous, never-stop-growing, constantly-in-movement and overcrowded universe. A choreography of the universe that never ceases to be creative and, clearly, gestural. This is a project specially created for the Duo2Arts! with ballerina and performer Sherezade Soriano and the tubist Dr. Jose Martínez.

“A word, a movement, music, light, a snapshot of an infinite instant".