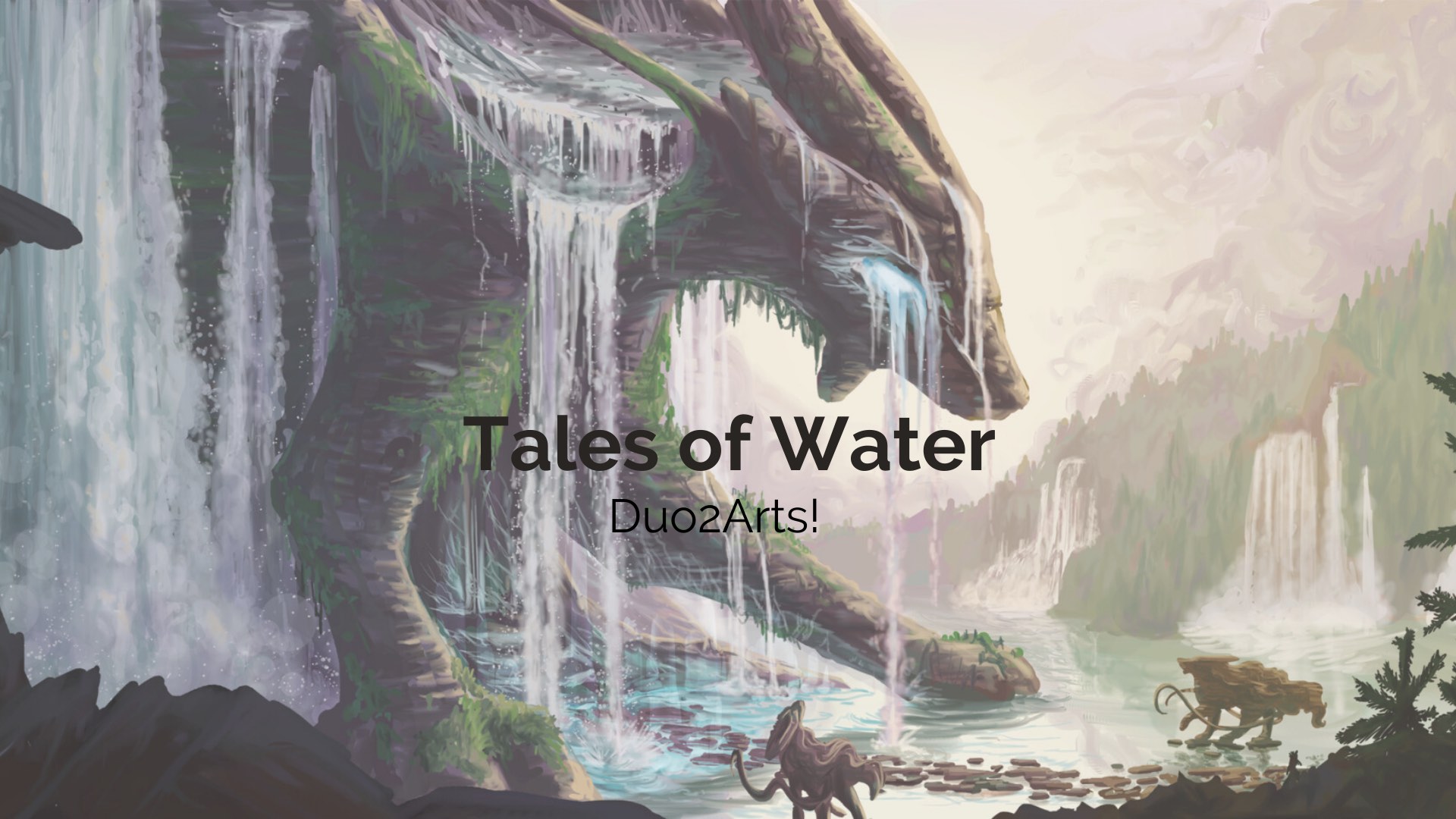 Project about the sea and those who inhabit it as an unifying element and as a symbol of distance and the unknown. The sea is seen through the perspective of different cultures and continents. The tuba represents the whole as the most powerful instrument in the orchestra. The viola portrays men and women, the mundane, because it does not have neither the brilliance of the cello nor the brightness of the violin. Dance symbolizes the intangible.

“[Jonah and the Whale] Written for Gérard Buquet, tubist and friend. The idea came to me to write a piece for the seemingly outrageous combination of viola and tuba based on the story of Jonah and the Whale as told in Moby Dick by Hermann Melville. It struck me that the viola could portray the character of Jonah, a frightened fugitive on the run, and that the extraordinary seascape sounds that Gérard could draw from his tuba could conjure up a very convincing whale”.