A native of Chelva (Spain), Jose Martinez is principal tuba of the National Orchestra of Spain, artistic director of FAN, Festival of Arts and Nature, cofounder of Duo2Arts, and a Chicago Luminarts Cultural Foundation Ambassador worldwide.

Jose Martínez has been a member of the Chelva Symphony Wind Band since 1998.

Having studied in Spain, Sweden and the USA, Jose admires his wife’s drive as CEO of Espacio Sherezade, Dance and Pilates Academy, located in the mountainous northern region of Madrid, where they live being loved by Danza (a female Shepherd Mastiff Mix doggie) and Mopa (a female Belier bunny). 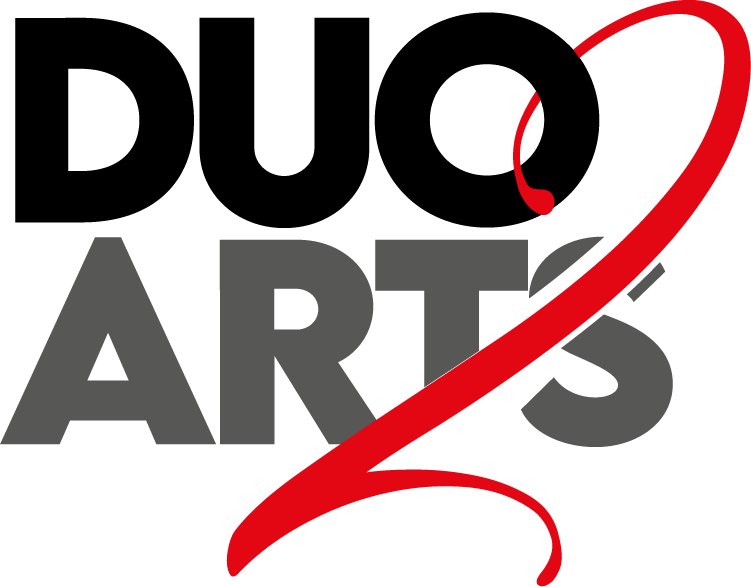